Does Cal State Not Care About Democracy?

Keeping Cool on the Hot Seat: Dealing Effectively with the Media in Times of Crisis 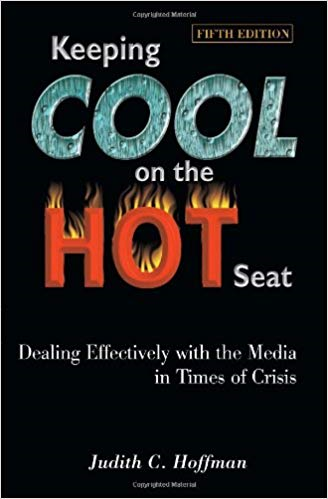