Organizing Higher Education for Collaboration: A Guide for Campus Leaders 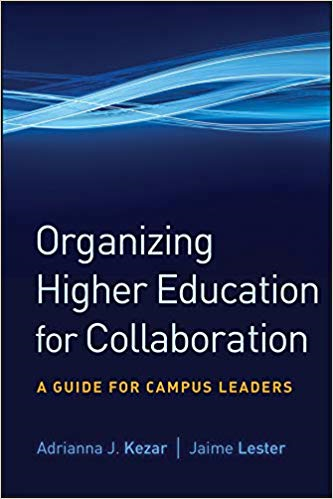