People who have volunteered to review and provide feedback on draft articles.

Marching Off the Map: Inspire Students to Navigate a Brand New World 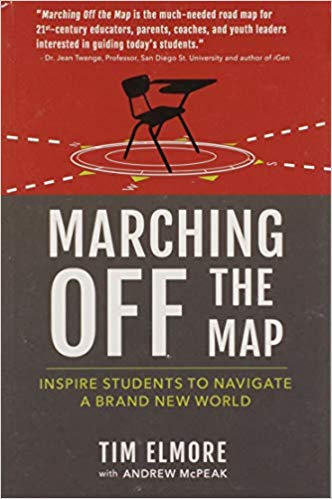